I’m jealous of those that say they found photography as a child and have been doing it ever since. I was different. Photography to me was black magic – aperture, shutter speed, focus, metering et al were just meaningless technical terms. I didn’t think I would ever enjoy it or master it.  It is an understatement to say that it was unexpected when, in my mid-twenties, the mists began to clear .

2005, Bashrah, Iraq. Quite randomly, I was appointed the official Squadron & Regimental photographer, given a camera and told to make an official record. As you can imagine, I had a multitude of crocodiles closer to my canoe than teaching myself photography at the time and the camera nearly went AWOL a few times…

But, slowly, I began to turn out the odd image of which I was strangely proud and my attitude towards photography began to change – disinterest to curiosity, curiosity to wonder and enthusiasm, and, finally, passion. Happily, this remains as undiminished now as it did then.

Nearly twenty years later, the completely arbitrary fashion in which I was nominated to photograph my Regiment in the Arabian Deserts now makes me laugh. Imagine if photography had never happened to me? What would I be doing now?!  And where?!

Photography is an extraordinary art form; the variation, versatility and sheer creative power is literally endless; everything can be photographed, and in a million different ways. It should never be ‘just another photo’.

The combination of art and science means that innate talent (or ‘your eye’) isn’t enough, but neither is simply dedication to learning technical aspects; to be a true Jedi, one must have deep understanding and balance of both the art and science. Also, as with most forms of art, thousands and thousands of hours of practise also help.

It is expensive, time consuming, frustrating, and demoralising, but…

That sense of achievement, that sense of wonder and discovery, nailing that angle that you haven’t quite managed to date, or the surge of adrenaline when the bride appears, backlit, in the church door, or that simple satisfaction (and sometimes sheer exhilaration) of taking an epic photograph, makes every hour sitting and waiting for that kingfisher or barn owl to arrive, or the interminable editing in a dark room on a sunny day, entirely worthwhile.

I know now that I’m extraordinarily lucky to be able to pursue a creative process that I adore as my career. The work takes me anywhere and everywhere – wherever the client is – and I can live nomadically should I choose. Provided the internet connection is workable, photography is both a means of living and a reason to travel; perhaps the true definition of ‘peripatetic’…

I didn’t find photography. It found me, and I’ll forever be unbelievably grateful. 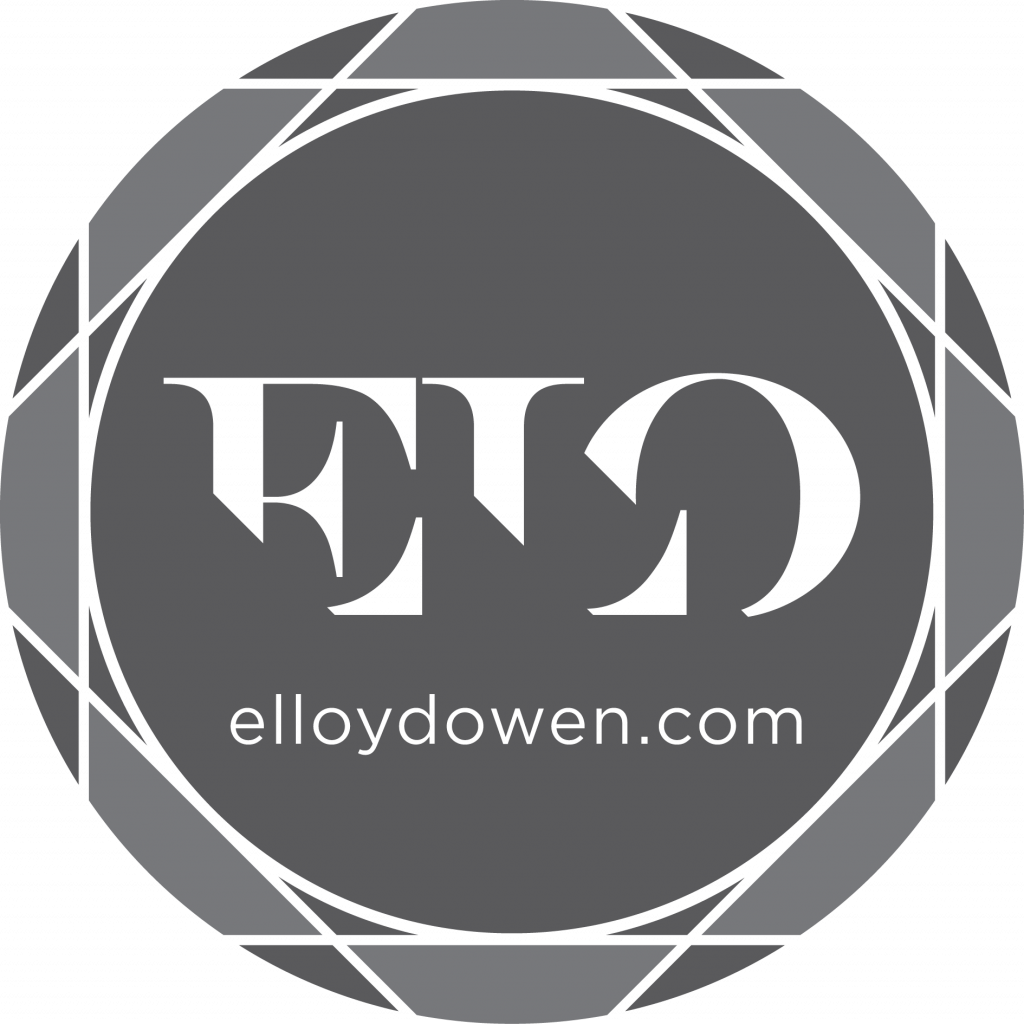 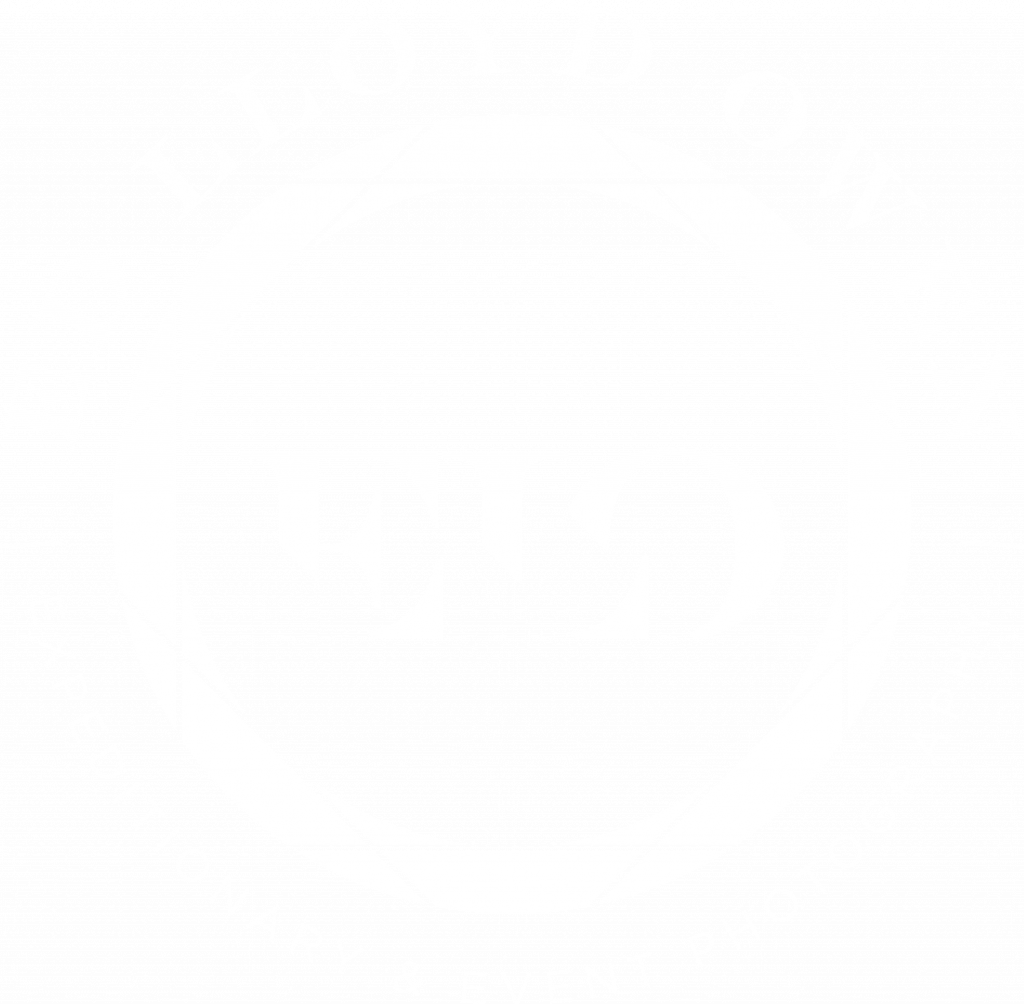 The real stars of the shooting season are always o

Never happier than on a clear, frosty morning.

We had such an amazing time watching this little g

A very Happy Birthday to King Charles III. It was

In the week of the @gwctevents annual ball, I thou

A wet and windy morning supporting our local hunt

A special moment for the bride and her father.

She has returned. Autumn – my favourite season…

That wedding glow when you are prepped and ready t

A moment of reflection…